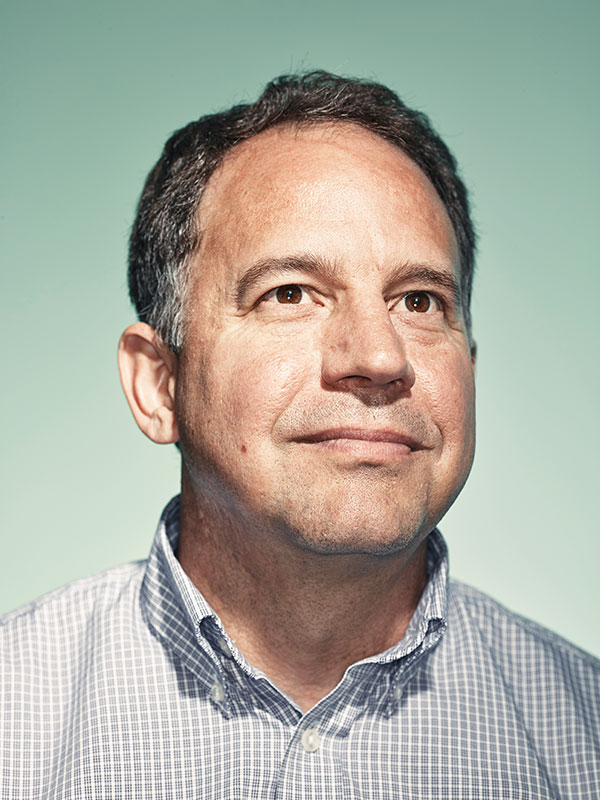 Dr. Kortenkamp is a recognized international expert in intelligent robotics and automation. A co-designer of the 3T intelligent control architecture, he has designed and developed intelligent control applications in support of NASA robotics programs since 1994. Dr. Kortenkamp was chair of the 1999 IJCAI Workshop on Adjustable Autonomy Systems, was on the program committee for AAAI-96 through AAAI-2005 and IJCAI-2003 and was the co-organizer of the 1998 AAAI Mobile Robot Contest. He co-chaired the AAAI 2003 Spring Symposium on Human Interaction with Autonomous Agents in Complex Environments and was chair of the organizing committee of the 2002 International NASA Workshop on Planning and Scheduling in Space. He was guest editor of a special issue of the Journal of Experimental and Theoretical Artificial Intelligence devoted to robot architectures and a guest editor of a special issue of Autonomous Robots. He, along with Pete Bonasso and Robin Murphy, edited the book Artificial Intelligence and Mobile Robots published by MIT Press in 1998. Dr. Kortenkamp serves as associate editor of the MIT Press Series on Intelligent Robotics and Autonomous Agents. Dr. Kortenkamp recently co-authored a NASA Exploration Team (NExT) report on the state-of-the-art in space robotics. He is currently technical lead of the Execution and Commanding area of NASA’s Spacecraft Autonomy project.