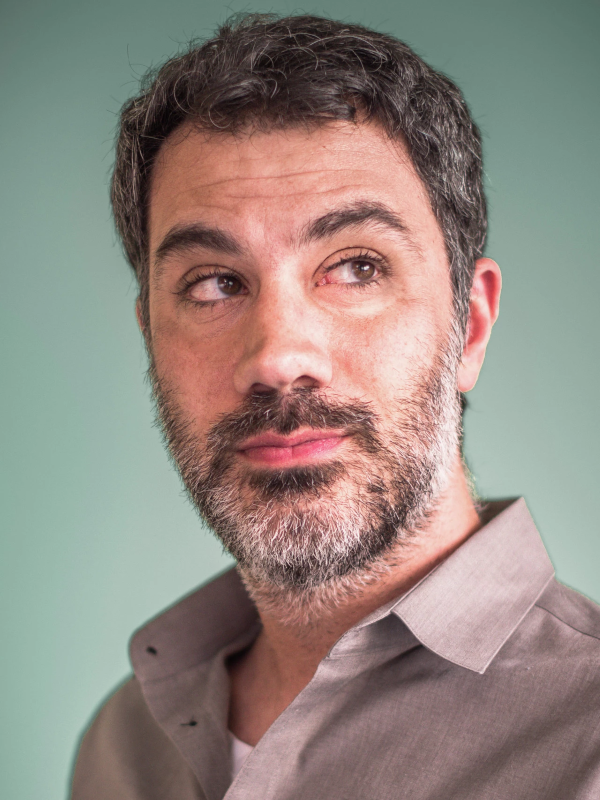 Dr. Hart has over ten years of experience in on developing software for making programming humanoid robots easier.  In his graduate studies at UMass and his postdoctoral work at the Italian Institute of Technology, this work focused on how to create behavioral knowledge representations that are suitable for learning manipulation skills and that be reused in different contexts or on different robots. As a Senior Researcher for General Motors R&D between 2010 and 2012, Dr. Hart was the “Applications Lead” for the NASA Robonaut 2 project, working on-site at NASA Johnson Space Center.  There, he led a team of software developers, researchers, and collaborators in developing the Robot Task Commander (RTC) application programming tool, currently the standard interface for developing applications on the Robonaut 2 unit located on the International Space Station (ISS). RTC provided an improvement over the state of the art application development system for R2 as it allowed the user to quickly incorporate existing skills from a library into new applications and to easily integrate new algorithms, sensors, or control systems without requiring recompilation.  From 2012 to 2014, Dr. Hart was the “Behavior & Application Lead” for the NASA-JSC Valkyrie project, where he developed the Affordance Template framework as a graphical extension of RTC.  Affordance Templates allow operators to create and execute robot tasks in a 3D environment that aggregates virtual representations task goals, an avatar of the robot in its current configuration, and available sensor data.  Affordance Templates provide an intuitive interface for controlling complex robot systems, requiring only a mouse and a computer screen, and are therefore suitable for more general users, such as ISS crew members or workers on a factory floor.  In late 2014, Dr. Hart joined TRACLabs as a Senior Scientist and joined numerous projects.  As “Software Lead” for the TRACLabs DARPA Robotics Challenge team, he led the team of 6 programmers and researchers to a 9th place finish (out of 23 competing teams) at the 2015 DRC finals.   Additionally, he is involved in multiple ongoing NASA projects to enhance the development tools used to program and operate humanoid robots easier.